“I’m never going to be in the position where I could be sued by one of my employees or stakeholders.”

“It’s just too expensive to consider on top of all of my company’s other insurance costs.”

These are common misconceptions when considering directors & officers (D&O) cover.

Here are 10 reasons you may need D&O insurance;

Example Claim
An engineering company dismissed an employee for poor performance without following a fair dismissal procedure. The employee subsequently made a tribunal claim for unfair dismissal and an agreement was reached to pay the employee £50,000.

Example Claim
The director of a management consultancy is quoted in the press as making some derogatory remarks about one of its major clients, based on the information they held about them. As a result, the client sued the company and the directors alleging defamation and breach of confidentiality. The Information Commissioner’s Office is investigating the company and the directors in respect of their data protection obligations.

This article originally appeared on Allianz. 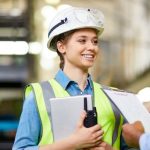 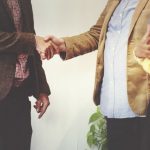